The Dangers Of Part Worn Tyres 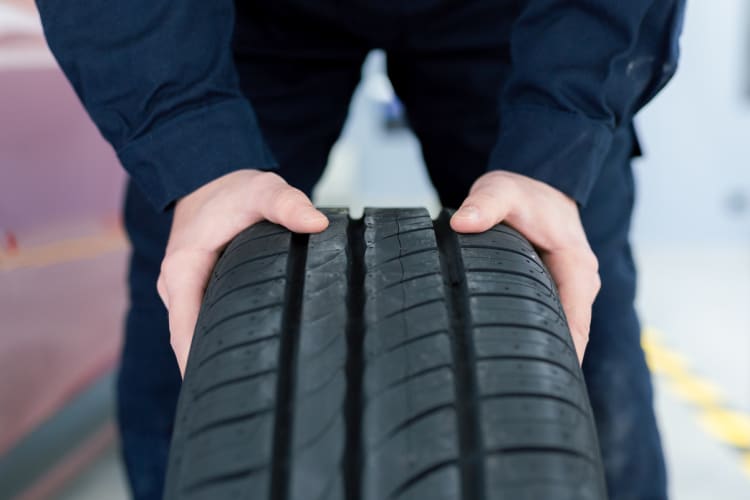 You should be aware of the dangers of part worn tyres if you haven’t previously. Why? Because it may be your life on the line. While many Irish drivers are aware that part worns are available for purchase, only a few are aware that they pose a major hazard to their own and other road users’ safety.

So, What Are The Dangers Of Partially Worn Tyres?

Simply said, part-worn tyres are not suitable for the purpose, according to all major tyre manufacturers, independent tyre testers, and motoring organisations. Why? Because, as their name implies, part worns have already been used and, as a result, are badly degraded – much beyond their optimum condition – by the time the next owner installs them on their vehicle.

How Do Part-Worn Tyres Stack Up Against Brand-New Tyres?

There is no comparison, to be honest. When you buy fresh new premium tyres, such as those made by Continental, the tread depth is a full 8 mm. When it comes to part worns, the great majority are resold with only 3 mm of tread depth, which is the point at which tyre safety experts advocate removing these tyres and replacing them with new ones. Why? Because there is undeniable proof that tyre wear degradation accelerates at 3 mm, significantly reducing grip and reducing tread depth to the legal minimum.

Worse, many part-worn tyres are offered with even less tread — as little as the 1.6 mm required by Irish law, it’s important to maintain your vehicle properly. Surprisingly, there are been reports of part worns being marketed with even less tread depth. Good tyre tread depth is critical for providing the necessary grip to drive safely on the road, especially in rainy weather conditions — and we don’t get enough of that in Ireland, do we?

Tyre Deterioration Is A Hidden Threat Of Part Worn Tyres.

And it only gets worse from there. Part-worn tyres are sometimes offered with hidden tyre damage. If they’re installed on your car, this increases your chances of getting into an accident even more. Tears, cuts, nicks, bubbles, and bulges can all affect the sidewall’s integrity, which is critical for the tyre’s vertical strength because it absorbs so much of the stresses it encounters when driving. Unseen nails, glass, and other sharp things can also be embedded in part worns, increasing the likelihood of puncture – or worse, tyre blow-out.

New premium tyres, such as the award-winning Continentals, will deliver incomparably greater driving performance and safety. With part worn tyres, there is just no comparison or redeeming attributes. Even their supposedly low price is a false economy: if you install them, you’ll have to replace them sooner rather than later, because they’re already worn down when you install them and can’t possibly endure for long. And that’s providing you don’t get into an accident because of them!

Partially worn tyres are harmful and should be avoided at all costs – before you pay a price you can’t afford.